IoT in Sensor Technology Age: Benefits and Real-life Use in 2022 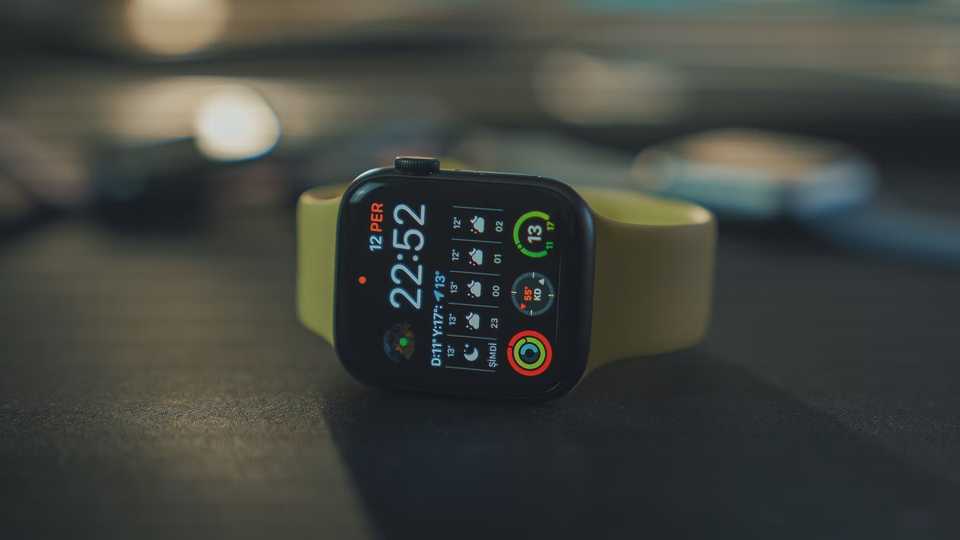 Benefits and Real-life Use of IoT

The benefits, developments, advancements, and various uses of the Internet of Things have been discussed frequently over the past decade. While the idea of a worldwide network connecting millions of appliances has been around for roughly three decades, its fast expansion has only begun in the last few years.

Though some innovators have taken this concept to an extreme by claiming that every appliance can be connected to the Internet, there are numerous unquestionable benefits to the network of “smart” gadgets (also known as IoT devices), as discussed more in this article.

What is the Internet of Things?

The IoT is a way to connect real-world objects to the virtual world of the internet, where they can take advantage of data processing and analytics. Consumers can now have their ordinary products and devices take commands from the global data system with little human participation, bypassing the need for a screen and a keyboard.

Things can be “smart” in a variety of ways, from microwaves that can cook food to excellence in the time allocated to self-driving vehicles whose advanced detectors can recognize barriers in their route to wearable fitness gadgets that can monitor your heart rate and behavior daily and use that information to suggest an exercise program customized to you. An app may record the length and velocity of a soccer throw for use in training.

Advantages and Disadvantages of IoT

As low-cost computer chips become more widely produced, and as more and more people gain access to wireless internet, virtually anything may be made to function as a node in the Internet of Things. Connecting all these things and equipping them with sensors gives them digital intelligence they wouldn’t have otherwise and enables them to exchange real-time data with one another without any human intervention. The Internet of Things system has made our environment smarter and more reactive by fusing the digital and physical worlds.

The Internet of Things allows several benefits to be realized in everyday life. Below are some of its many benefits:

The benefits of the Internet of Things are accompanied by a new and substantial set of disadvantages. The following are a few drawbacks of the IoT:

Importance of IoT for organizations

Every person and company can discover something useful in the cutting-edge technology, the Internet of Things (IoT), whose growth has been gaining steam in recent years. For this reason, its effects on people’s lives have become the hottest topic of debate. Services provided by the Internet of Things (IoT) are attractive not just because they can help consumers but also because they can help businesses in various ways like:

Real-life uses of the Internet of Things

The primary goal of IoT is to allow remote access and operation of devices with minimal or no human intervention. Devices having IoT capabilities are networked together online and can share information and coordinate remote tasks. Following are some of the IoT examples in daily life.

The Internet of Things (IoT)-based connected home systems, sometimes known as “smart homes,” are increasing in popularity. Lights, fans, air conditioners, and other home electronics can all be networked together in a smart house. Because of this linking, the user can control the gadgets from afar.

As a result of IoT, disasters can be better prepared for and controlled. Consider forest fires as an illustration. The confusion and devastation of a forest fire can be prevented by installing numerous sensors along the forest’s perimeter.

IoT is widely recognized as a promising digital technology with enormous potential for growth and practical application in the not-too-distant future. Although far from perfect, the existing capabilities of IoT systems are amazing, and their benefits are alluring.

It’s crucial to remember that if you want your business or company to reap the benefits of IoT without falling prey to its pitfalls, you’ll need to put in a lot of time and energy.